The setting: a modest gym. Concrete walls and a boxing ring emerge from dim lighting. Weight machines loom on the horizon.

The protagonist: a petite, but powerful dynamo, her feet bouncing off the mat as if it were a trampoline. She beats up on a punching bag that’s as tall as she is and probably twice as wide.

Her name is L.A. Jennings (PhD ’13). In her previous chapter, she earned a doctorate degree in literary studies, with a dissertation on strong female characters. In this chapter, she is that character, with at least a dozen cunning ways to leave larger opponents wincing in pain. 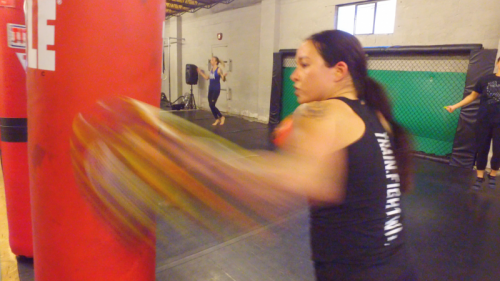 L.A. Jennings is the owner of Train.Fight.Win. mixed martial arts gym in Denver. She received a PhD from the University of Denver in 2013. (Photo: Justin Beach)

“There’s a perception that in combative sports you have to be big or strong to be really good at them,” she says. “With martial arts, you can be a lot smaller than your opponent and still be able to dominate them.”

Jennings passes those words on to her students at Train.Fight.Win., the mixed martial arts gym she owns with her husband, Mike, who is also an experienced fighter. Coaching and running the gym is her side job — what she does when she isn’t at Johnson and Wales University, lecturing a room full of college students.

Talk about a plot twist.

“They think it's really funny,” she says of the students who hear about her other career. “But I've been really interested at looking at women in combat sports through various academic and cultural lenses.” 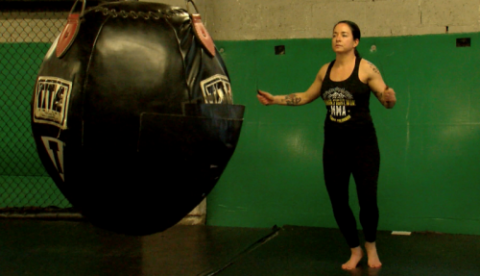 But first, the backstory.

Jennings wasn’t a scrappy kid growing up. Athletic, maybe. But somewhere along the way to a master’s degree from Florida State University, she found martial arts (with a little encouragement, “embarrassingly,” from the “Kill Bill” movie franchise). Her first time wrestling, she learned to use her legs to put an opponent in a choke hold, “and I was non-stop after that.”

Without the time for long daily workouts, Jennings and her husband developed shorter, high-intensity regimens. Soon other area fighters were coming to her for conditioning. And she was competing and winning. It wasn’t long before she realized, however, that pursuing her greatest aspiration meant moving to Colorado.

“Getting my PhD was a lifelong dream for me,” she says. The always-voracious reader wanted to find a way to read for a living and share her love of literature. She enrolled in the University of Denver's literary studies program. 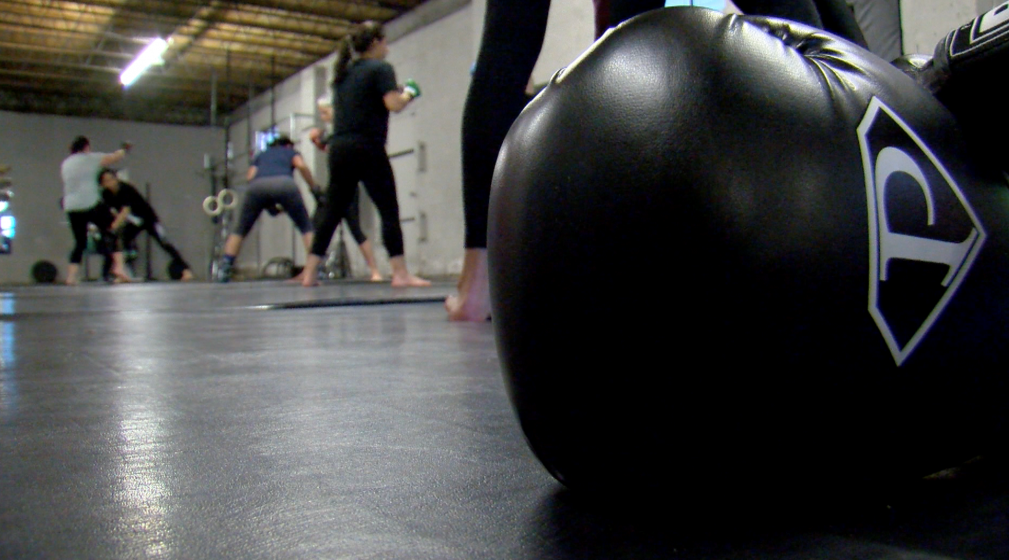 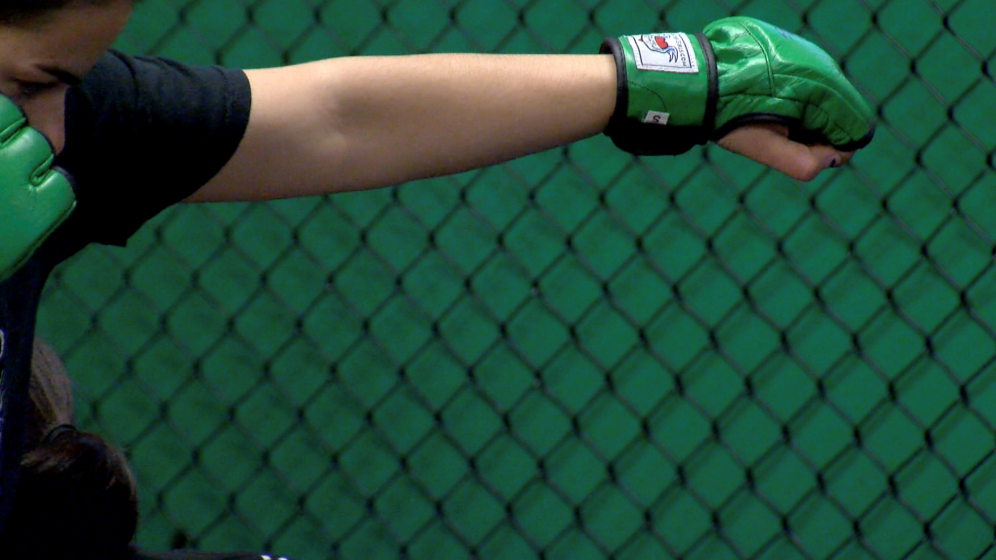 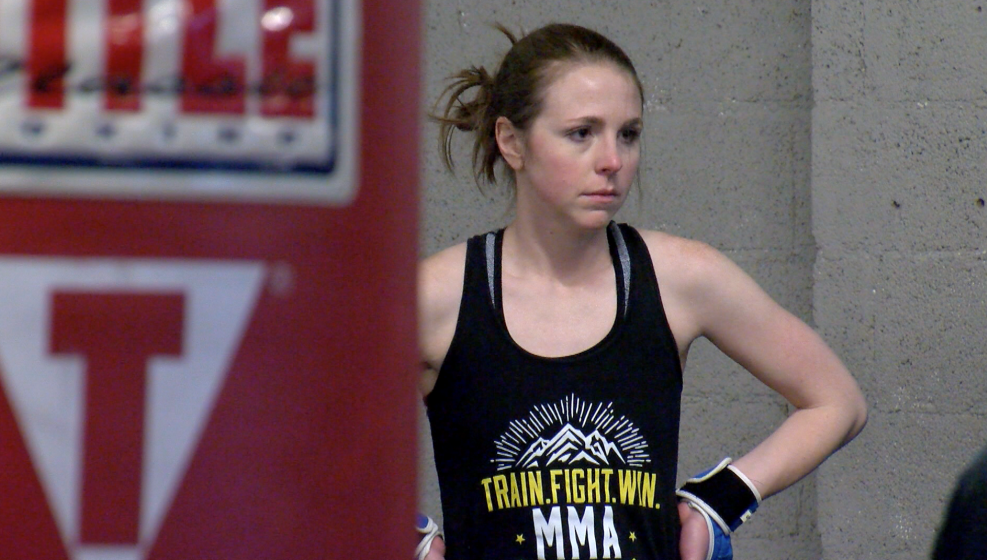 “I felt like this was a place where I was going to get a really well-rounded education that would be extremely rigorous,” she says. “And [it was] designed to make me move outside of my comfort zone.”

But in the process, she recalls, a professor reminded her that everything she writes should be directed toward her interests. 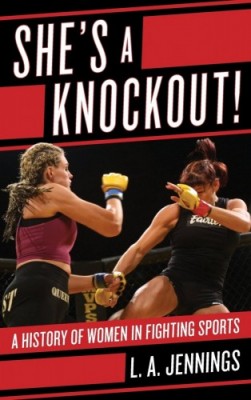 And so Jennings has found her niche at the intersection of academia and martial arts. She has become a constant contributor to Vice Media’s Fightland site. Her book — “She’s a Knockout! A History of Women in Fighting Sports” — is the first to explore the subject. Going as far back as the 18th century, her work chronicles the stories of strong, resilient female fighters and the obstacles they faced in both society and sport.

What she found through research (the stereotype that women only fight for self-defense) and experience (a male-centric, machismo culture in gyms) made her realize she’d like to make some revisions to the traditional narrative.

“We want to provide a really inclusive environment,” she says of her gym, located in Denver’s Santa Fe arts district. “We’re trying to figure out other ways that we can create a space for people who feel like standard martial arts facilities are not for them.”

One particular class at Train.Fight.Win. — offered Tuesday and Thursday evenings — is specifically for those marginalized populations. At 5 p.m., women, transgender and gender-nonconforming athletes are encouraged to step into this “safe space with punching.”

For this feisty fighter, the class and gym are all part of the revised narrative. She is determined to give the sport she loves a happier, more inclusive ending.