Chris Klein (MBA ’08) could exhale as he walked his dog that morning. As far as the weather was concerned, 2012 had been a nightmare to date.

A parching winter had rolled into a thirsty spring, which kicked off a stifling summer in which the entire state appeared to go up in flames.

The mid-fall shower hinted at relief, after more than 4,000 wildfires scorched more than 384,000 acres, killed six people and caused at least $538 million in property damage.

For the first time, the Ohio native realized the importance of water and the devastating ramifications of scarcity. So as it drizzled in Platt Park, Klein looked around and saw that he had no reason to celebrate. Sprinklers spouted off left and right.

“And I was like, ‘This has got to stop,’” Klein recalls. “We finally got rain, and now everybody’s systems are running.” 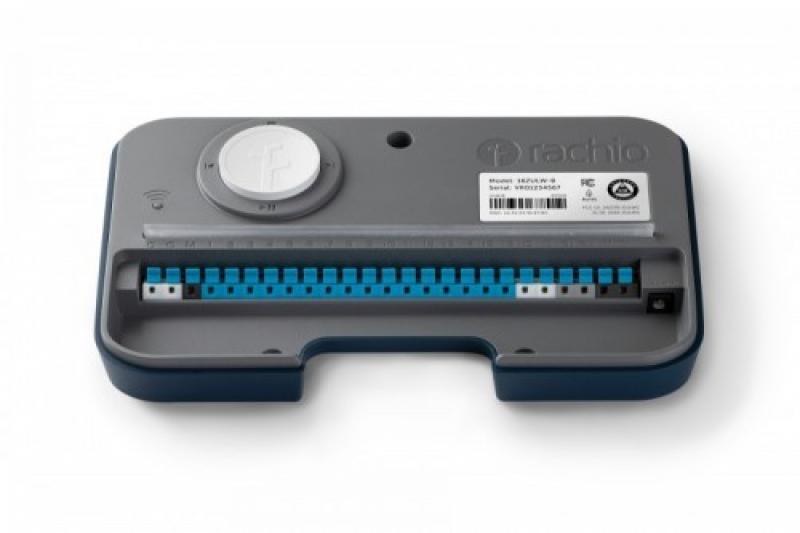 From that rain sprouted Rachio, a smart home sprinkler controller designed to save water while saving its users money. That very same day, the Daniels College of Business grad brought the idea to Denver Startup Weekend and walked out a winner.

Since that weekend, Klein and his team have grown the original idea into a successful business, selling to homeowners and landscapers. With every innovation challenge and pitch competition the idea drew new investor interest and grants — from big names, too, like the Amazon Alexa fund — to make product creation possible.

Today, Klein’s company boasts three generations of intelligent irrigators. By connecting to a homeowner’s wi-fi, Rachio can plug into a hyperlocal weather forecast. When rain is on the way, it can turn itself off. With input from individual users, it can analyze specific landscaping needs. Dividing a yard into sections, a smartphone app considers each plot’s vegetation, soil type, sun exposure and slope as it recommends a watering schedule. A new water flow meter can detect leaks and shut off the water supply on its own. 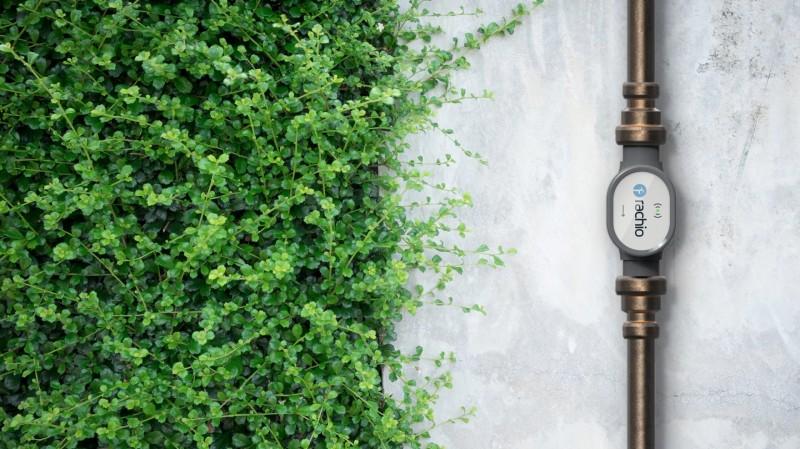 Considering the drastic widespread effects of overwatering and sprinkler inefficiency — which the Environmental Protection Agency blames for 4.5 billion gallons of water wasted each day in the U.S. — Klein feels his smart products are at least a first drop in a sizable bucket.

“I like big problems,” Klein says. “And I like something that is meaningful and could possibly leave this planet in a better place than it was in when I got here.”

Klein’s passion for the cause sets this venture apart from others earlier in his career. Originally armed with a degree in construction systems management, he developed ideas to digitize construction drawings and make them more accessible. An app to compete with Craigslist folded when Klein realized he had no real desire to keep it going.

With Rachio, however, Klein is balancing private enterprise with the public good. Similarly, the company has allowed him to fuse his longtime love for construction with the software and business skills he learned at Daniels.

“I think [DU] just broadened my view of the world and what was possible for me,” he says. “I learned a lot of really great things at DU, but part of it was also myself exploring. I think all of that helped prepare me or at least gave me the confidence to start a company.”