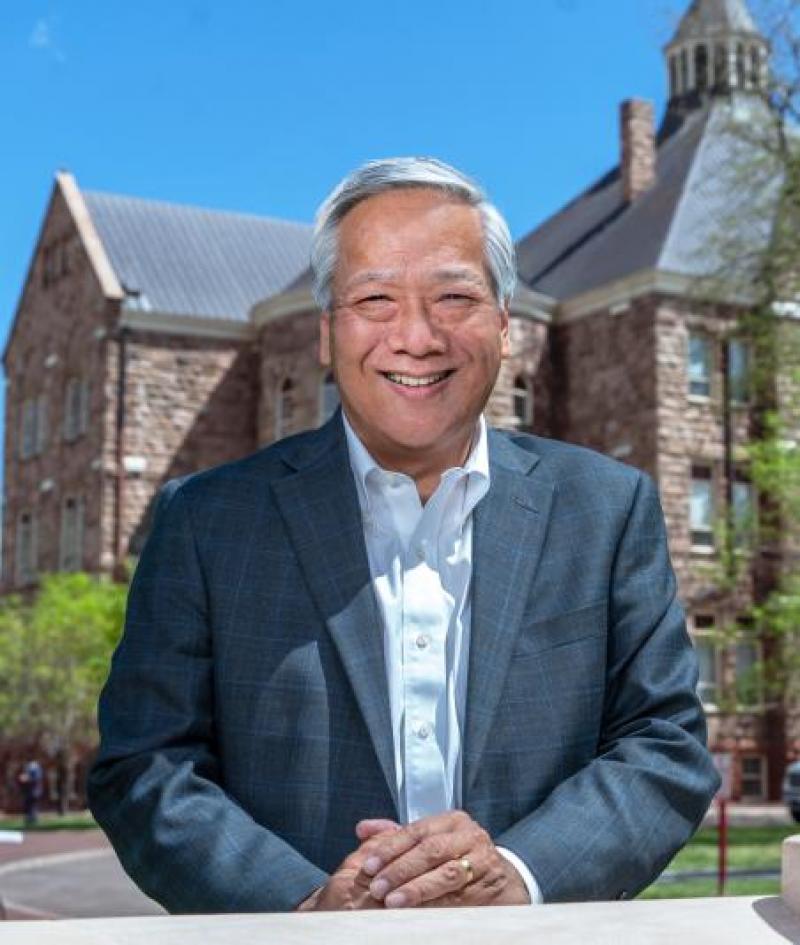 For more than 20 years, Paul Chan has served as the University of Denver’s vice chancellor for legal affairs and general counsel, but his contributions to the DU community go far beyond that. Not only has he served as both faculty and staff at DU, but he also is an alumnus himself, having received his bachelor’s degree in English literature and secondary education from the University, and saw his son pursue a DU degree as well.

This May, in recognition of Asian Pacific American Heritage Month, Chan told the DU Newsroom about the traditions that keep him connected to his family’s roots, the people who have inspired him most and more.

What is something you do to celebrate your background and heritage? Are there any traditions that are particularly important to you?

So many cultural traditions are bound up and inseparable from family. So, as you might imagine, those come out most when we’re all together for holidays and similar occasions. You can’t get more than a couple of our family members together without us going out for dim sum at some point. And, our family gatherings almost always include a prime rib dinner, because my grandfather on my mother’s side was a butcher and ran a neighborhood grocery store in Phoenix, which was very common for Chinese immigrants in the 1930s and 1940s in that part of the country.

Are there any places in Denver you would recommend for anyone interested in learning and connecting more to your culture?

Denver’s Asian Pacific American (APA) communities are incredibly diverse, so there are a number of places around town that reflect the richness of those different cultures. The Far East Center on South Federal has great Vietnamese food and merchants. Sakura Square downtown is the focal point for Denver’s Japanese American community, and most of the best Korean restaurants and markets are in Aurora. Of course, the Colorado Dragon Boat Festival will be held at Sloan’s Lake again this year the weekend of July 27-28.

Who in your life has inspired you?

I’ve been so blessed to have known so many great people who have influenced my life! How do you answer this question in just a few words? My mother and father taught me so much about hard work, resilience and dedication to family. I was fortunate enough to meet Judge Thomas Tang and Sen. Daniel Inouye before they died. Justice Denny Chin, who sits on the Second Circuit Court of Appeals, has been an example for all APA attorneys, along with being a friend. And I’ve learned as much from the chancellors I have worked with — Dan Ritchie, Bob Coombe and Rebecca Chopp — as I did when I earned my bachelor’s degree from DU.

Tell us about your role at DU and why you’re passionate about your work.

I remember being in grade school and trying to decide whether I wanted to be a teacher or a lawyer. Even after I began practicing law, I taught classes as an adjunct at DU’s law school, and I applied for positions as a law professor before I got into administration, so I can’t think of a better fit for me than being an attorney for a university. It’s very satisfying to work in a profession that I really enjoy, while also playing a small part in providing the education and opportunities that we make available for our students and supporting the incredible scholarly research that our faculty carries out.

In an effort to make the University an inclusive and welcoming place to be, what would you like to see changed or improved?

Our commitment to diversity and inclusion is so strong and clearly stated in DU IMPACT 2025, and we’ve been so successful in pursuing those outcomes. I would like us to continue our commitment to encouraging and cultivating individuals at DU who are committed to those goals, including bringing to the table more faculty, staff and student leaders who reflect the richness and complexity of our community. This is crucial to creating a campus where all of us take responsibility for this transformative direction, regardless or our individual ethnicities, gender, orientation, ability, backgrounds, beliefs, class and other identities. 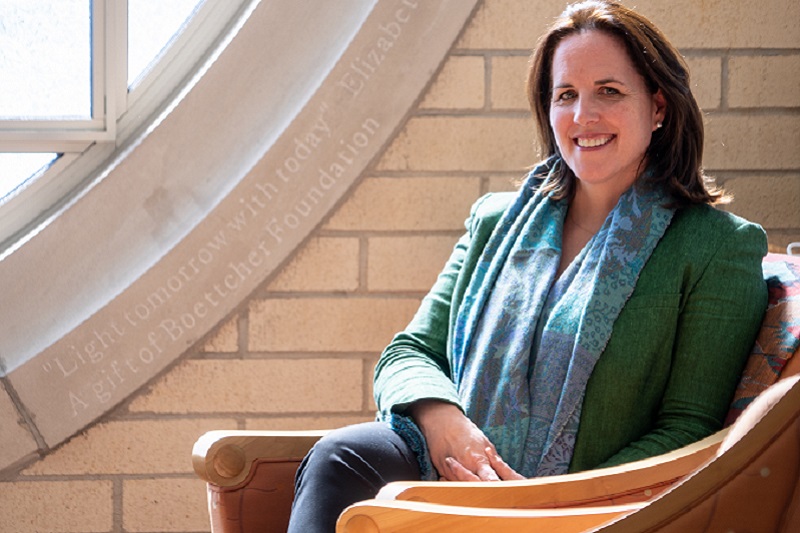 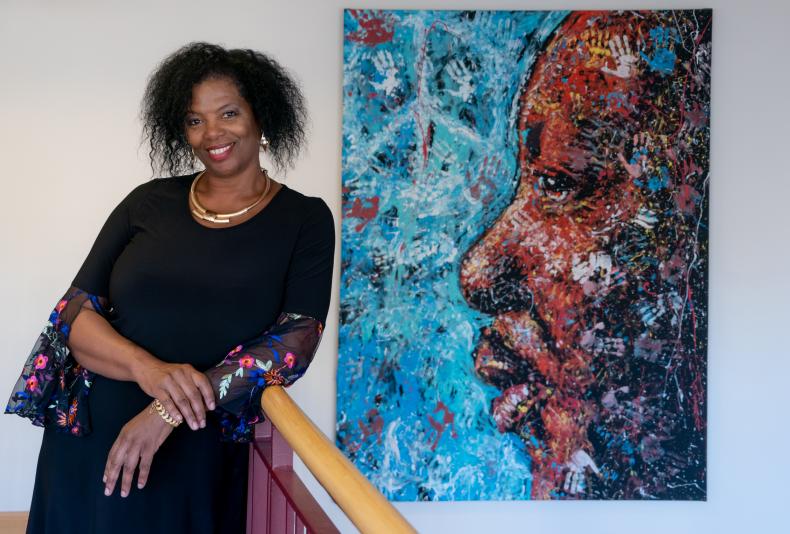 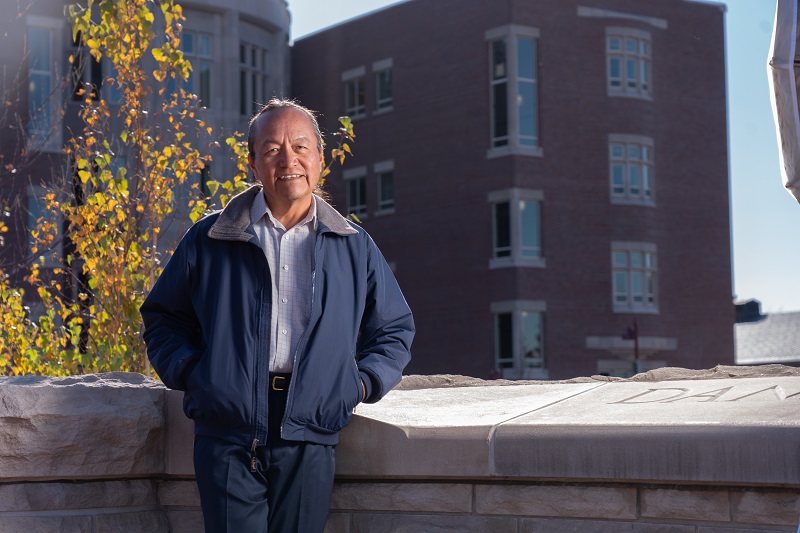