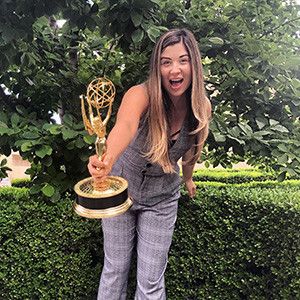 Nicole Eldridge (BA '15) graduated with a bachelor's degree in journalism with minors in communications and French. Today, Eldridge works on "The Ellen DeGeneres Show" as an associate producer.

After graduation, Eldridge had difficulty finding a journalism position and moved in with her parents in Houston. She decided that she didn't want to jump at the first opportunity that came towards her, in order to be sure that the job she chose was one that she was really passionate about.

"I wasn't getting any calls back. I wasn't having any success with it, so I just decided to be more myself in my cover letters. I wanted to see if that would help me get noticed more because I felt that I was doing it by the book and it just wasn't working out for me," Eldridge says.

She got her big break as an associate news producer and writer and worked that job for a year and a half. Before long, she started to realize that the negativity that comes with news reporting was having a negative affect on her.

Eldridge remembers: "I felt that this isn't what I'm supposed to do with my degree. And I always said I was going to work for Ellen one day. So, one day the job posting came up on LinkedIn. And I was like, I have to go for this. I remember being so stressed out: I'm going to be late to work, but I have to make sure this is the first thing I do. I have to apply for this."

Eldridge was excited for the job but felt that the high number of applicants would prevent her from being noticed or even considered. She told herself that if she didn't do everything she could possibly do for a shot at her dream job, she was going to regret it later in her life.

She decided to make a video describing five reasons why she deserved the chance for an interview and sent it to everyone she could find on LinkedIn who looked like they might be an important part of the production team. Eventually, it found its way into the right hands and she was approached for Skype interview. Once she passed that hurdle, she flew out to meet the executive producers for a final round of interviews and, "by some miracle, I got the job."

Eldridge credits her first internship at DU to a professor that personally put in a good word for her. The internship motivated her to go after her goals and helped her to see her own potential as a journalist.

"My experiences at DU shaped me as a person," she says. "Because I went to DU's journalism program, I got a lot of focus and support. I felt that I always had professors and classmates rooting for me." 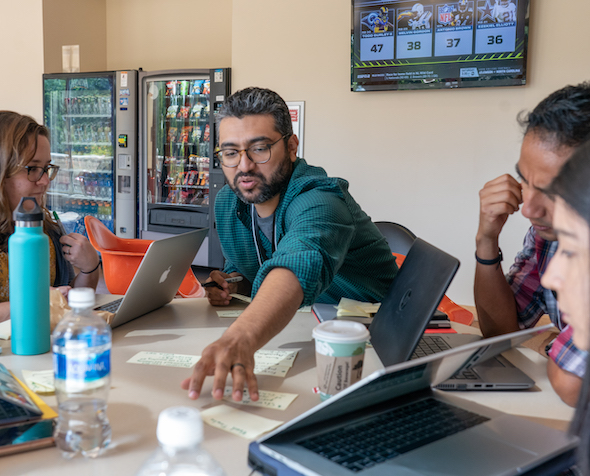 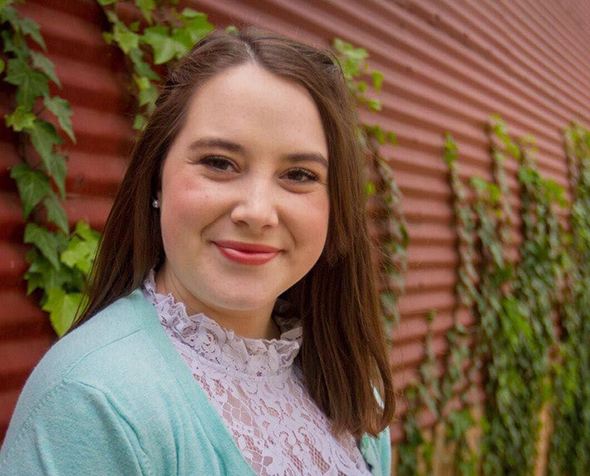 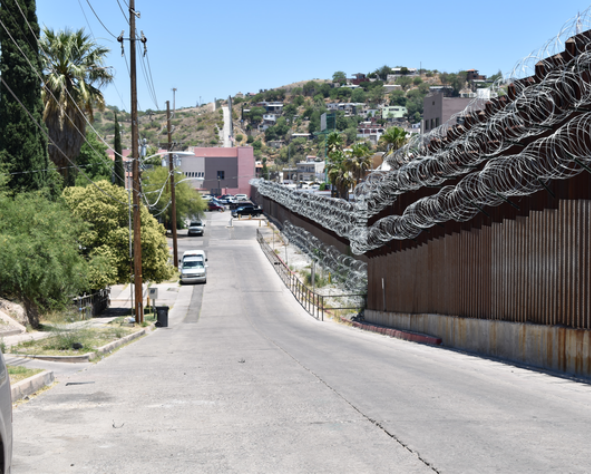