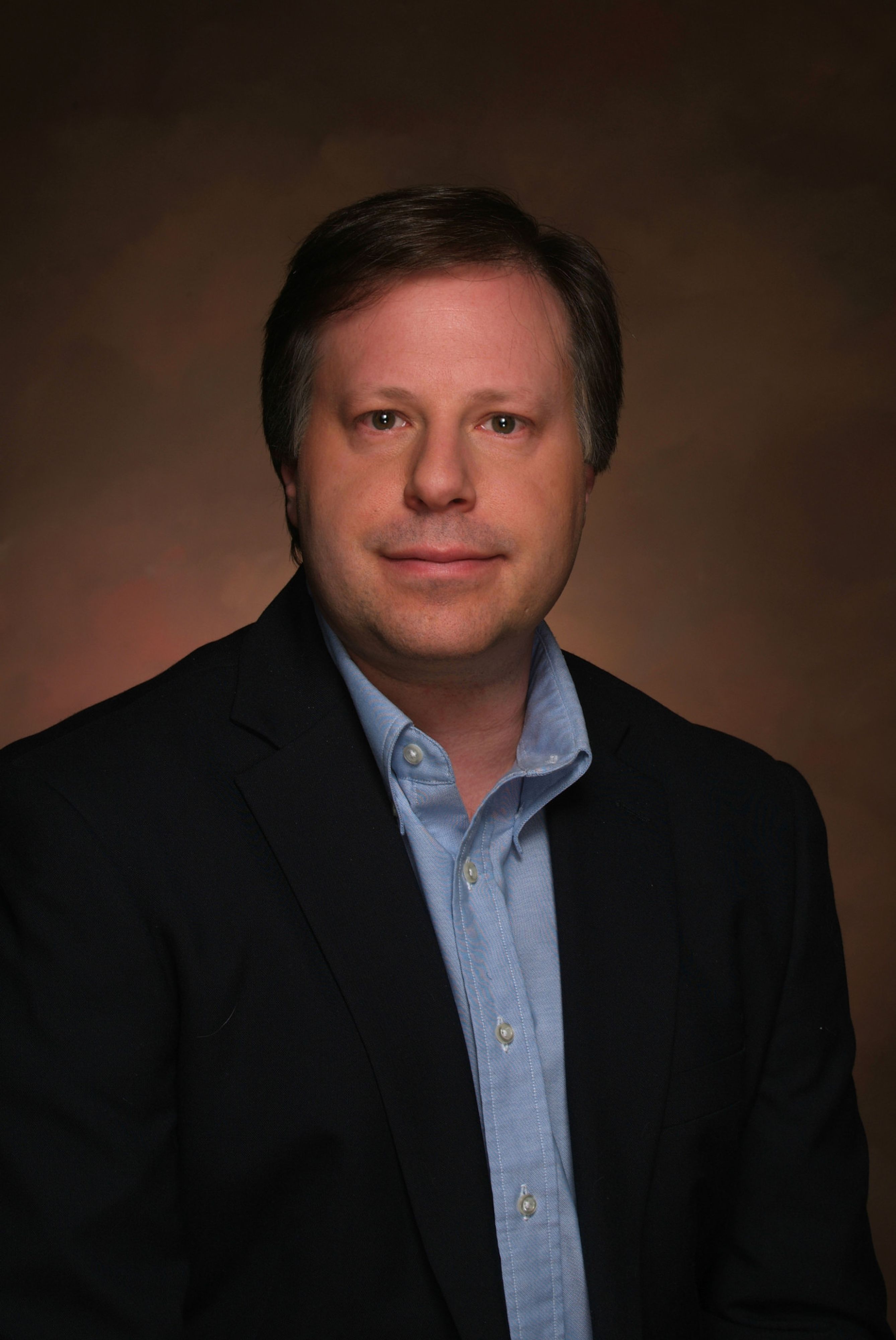 Jack Sheinbaum earned an AB in music and psychology at Brown University, and wrote a PhD dissertation at Cornell University on cultural readings of form and musical color in Mahler's symphonies. He teaches courses for undergraduate and graduate music majors on classical music, popular musics, and music historiography. In his role as Lamont's Associate Director for Academic Affairs, he oversees curriculum, advising, and academic assessment. Sheinbaum is currently a member of the American Musicological Society's Publications Committee, and curator of the Pre-Concert Talks series at the Bravo! Vail Valley Music Festival. He has served as chair of the American Musicological Society's Paul A. Pisk Prize Committee, co-chair of the Rocky Mountain chapter of the American Musicological Society, musicology representative of the Rocky Mountain chapter of the College Music Society, a member of the Society for American Music's Irving Lowens Memorial Book Award, and president of the University of Denver chapter of Phi Beta Kappa.

Professor Sheinbaum's primary research interests include Western art music of the nineteenth and early twentieth centuries, popular music, and historiography. His current project is the book Good Music: What It Is and Who Gets to Decide (University of Chicago Press, 2019).

Sheinbaum's other publications include essays in the journals American Music Research Center Journal (forthcoming); Naturlaut: The Journal of the Chicago Mahlerites (2009), Current Musicology (2008), Journal of the Royal Musical Association (2006), and Journal of Musicological Research (2005); chapters in the books “We Didn't Start the Fire”: Billy Joel and Popular Music Studies (forthcoming), Rush and Philosophy: Heart and Mind United (2011), Reading the Boss: Interdisciplinary Approaches to the Works of Bruce Springsteen (2010), Rock Over the Edge: Transformations in Popular Music Culture (2002), and Progressive Rock Reconsidered (2002); articles in The Grove Dictionary of American Music, second edition (2013), Music in American Life: An Encyclopedia of the Songs, Styles, Stars, and Stories that Shaped Our Culture (2013), and Reader's Guide to Music: History, Theory, and Criticism (1999); and book reviews in Notes: Quarterly Journal of the Music Library Association (2016, 2010, 2004) and Musica Judaica: Journal of the American Society for Jewish Music (2009-10).